While we were traveling in Virginia for official Haunted Asylums, Prisons, and Sanatoriums business for Chapter 3 – St. Albans, I came across what I swore up and down was the Addams Family House. This is important, because the last time I thought I had found the real house I was five and at Disney World. Fast forward twenty seven years and I am still no further along in my search for those elusive Addamses. According to Sam, there is no REAL Addams Family, no hairy cousin Itt, and decidedly no Thing T. Thing. Right about now is when he likes to compare me to those people who pleaded so passionately to their congressmen when the first episode of Gilligan’s Island aired. “For God’s sake, why don’t we send someone out there to save those people?!”

Whether or not he’s right about the above, what I saw was actually the Major Graham Mansion, so I will have to continue the search for the Addams Family.

As we were turning around I thought I spotted a sign on the gate. “Beware of the Thing.” That’s what that sign said.

Oh, and I also liked this ramshackle, falling in upon itself place: 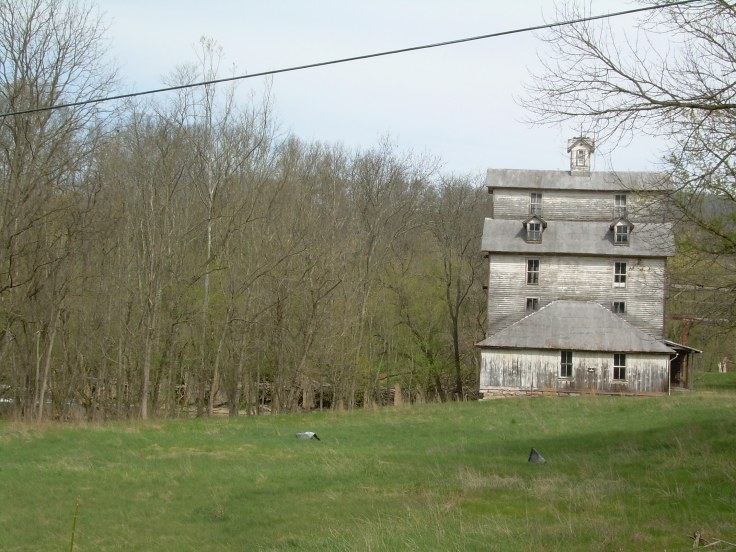